The emergence of LEDs and their promise of energy savings, improved cost-efficiency, increased longevity and lower maintenance is driving rapid adoption. However, in some applications, their adoption may have come too soon. LEDs are inherently different than other light sources; thorough testing is necessary to understand how these differences impact existing lighting systems.

Reducing operating costs and increasing profits is important, but it shouldn’t come at the expense of safety, especially in mission critical applications. This is especially true for the aerospace lighting industry. In recent years, the desire to reduce airport operating costs and the availability of funding through the Airport Improvement Program has accelerated LED adoption. Runway centerline, taxiway, and ramp lights have been replaced and most recently, approach light systems are being considered for replacement.

Alongside this transition, pilots have voiced concerns about poor visibility and compatibility with existing automation and guidance systems. I have read articles and commentaries in several publications from pilots expressing concern about what they deem has been a rapid adoption.

Many of these concerns were also discussed at the recent spring IESALC Government Contacts Subcommittee meeting. In this article, I’ll share some of the concerns expressed by industry members, what is being done to overcome them, and some considerations that may help ease the transition to LEDs.

EFVS and NVG Incompatibility with LEDs

With the demand for air travel projected to double by 2035, it’s important to test and adopt technologies that improve aviation’s infrastructure. Aircraft equipped with enhanced flight vision systems (EFVS) have a navigational advantage; pilots can visualize features in poor visibility conditions and get aircraft on and off the ground faster and safer. This reduces the amount of fuel expended and increases airport throughput.

The benefits of EFVS are many but only a limited number of aircraft are equipped with EFVS. Currently, only FedEx, Bombardier, and Gulfstream aircraft have EFVS on board. However, at the IESALC meeting, the FAA indicated that the use of EFVS will increase in the near future and that there may be incentives for airlines that adopt them.

There are concerns about EFVS adoption in relation to LED adoption. The two technologies are not necessarily compatible. EFVS depends on infrared (IR) signatures emitted from airfield lights and other features on the ground. IR cameras within an EFVS capture these emissions and send them back to the pilot. Incandescent lights produce the necessary IR signature for these systems, but LEDs do not.

In inclement weather, detecting the IR signature is even more important. Visible light cannot easily penetrate through thick fog, rain, or snow. In these situations, pilots depend on EFVS to both land safely and to take off. Without this visibility, pilots have to wait in the air or reroute to another airport, wasting fuel and time in the process.

In addition to flight automation systems, there are concerns about LED compatibility with night vision imaging systems. Over the years, night vision goggle (NVG) usage by civilian helicopter pilots has increased, especially for critical missions related to health and emergency services. LED light sources are being used in approximately 30% of the obstruction lighting on the market today. Helicopter pilots wearing night vision goggles have reported that they are unable to see LED lighting, especially during the critical approach phase to the helipad. LEDs are basically invisible to pilots and they are forced to remove their NVGs and land without their support.

The FAA has voiced their concern about this incompatibility and indicated that it needs to be addressed. In the meantime, lighting manufacturers should be aware of these issues and consider incorporating IR LEDs into their design.

Including IR LEDs into fixture designs can be very simple since LEDs are directional by nature. A small number of IR LEDs can be placed in the direction that would be visible to the EFVS sensors and NVGs. These LEDs do not necessarily require an optic to direct the light; they just need to be pointed in the correct direction. They do need to be protected from the environment however; this may require additional material in the lens design. But because an optic is not normally necessary, the cost is relatively small.

Not only do LEDs create challenges with automation systems, their adoption has made it difficult to use visual light cues in adverse weather conditions.

In the past, the heat generated from an incandescent light source, in the form of infrared energy, was enough to melt the snow or ice from the fixture. Because LEDs do not produce heat, snow and ice can accumulate on the light fixture. This can alter light distribution patterns and decrease the fixture’s functionality. These visual cues are essential to ensuring safety while landing, but they also ensure the safety of technicians, aircrew, baggage handlers, and passengers as they navigate the airfield.

The reliability these lights previously provided is now variable based on weather conditions.

Pilots have reported that LED approach lights are too bright and almost blinding and that they can wash out heads-up displays. Prompted by these complaints, the FAA recently distributed a survey to pilots to assess the LED intensity issue and discover how it impacts pilots.

At the IESALC meeting, the FAA discussed the results of the survey. Approximately 65% of the responders gave a negative rating to LED lighting while approximately 30% gave a positive review. However, some survey responders thought that the survey questioning was misleading and the results could give a false impression of the pilot’s feedback. The FAA plans to share the survey findings, once we obtain them, we will discuss the results in greater detail in a future blog article.

Despite these findings, industry members and the FAA still debate whether pilots can really tell the difference between light sources. Some mentioned that younger pilots are not having as much difficulty with LEDs, as they are more accustomed to seeing them than older pilots.

Some have suggested that a solution to the brightness issue is to dim the LEDs; while dimming works for incandescent lighting, LED technology is different. Dimmable LED users in the general and architectural lighting market have reported that they often buzz, flicker, and dim erratically. Dimming may also impact chromaticity; as a result, the fixture may not meet acceptable color parameters defined by the FAA.

Dimmable white LEDs could be a better solution than dimmable colored LEDs because chromaticity is not affected as much. Traditionally, airfield lighting used a white light source with a colored lens. Newer fixture designs are leaning towards using colored LEDs with a clear lens. However, some pilots dislike colored LEDs with clear lenses because the colors are difficult to see during daylight operations. Dimmable white LEDs have been shown to yield small chromaticity shifts and are more likely able to meet FAA color specifications despite small changes in correlated color temperature. Before dimmable white LEDs can be a solution, it's necessary to have a deep understanding of how LED dimmers differ from phase-cut dimmers designed for incandescent lighting.

Next Steps to Creating a Brighter but Safer Future

The FAA recognizes that more LED research and evaluations are needed to facilitate their safe adoption. Last fall, they organized a LED symposium to discuss their application in airports and the challenges they present. As a result, they formed three working groups to address these issues: LED science, operational testing, and medium intensity approach light system with runway alignment indicator lights (MALSR) group.

In the near-term, the MALSR group will test two existing LED installations and conduct prototype testing at the FAA William J. Hughes Technical Center in Atlantic City, NJ. In the long term, they will develop a low visibility operations test site to better assess EFVS and LED, potentially located on the New England coast.

LEDs are the future of lighting. But before jumping in headfirst, everyone involved needs to deeply understand how LEDs differ from incandescent bulbs and the impact they may have on existing lighting systems and infrastructures. Once the unique properties of LEDs are understood, then the industry can reap their energy saving benefits while also creating lighting systems that can safely guide aircraft on and off the ground.

In the near future, we will be publishing the first article of a four-part series that discusses the basics of LEDs, including: binning, color shifting, lifespan, testing and measurement of solid state lighting, and our experience working with LEDs. 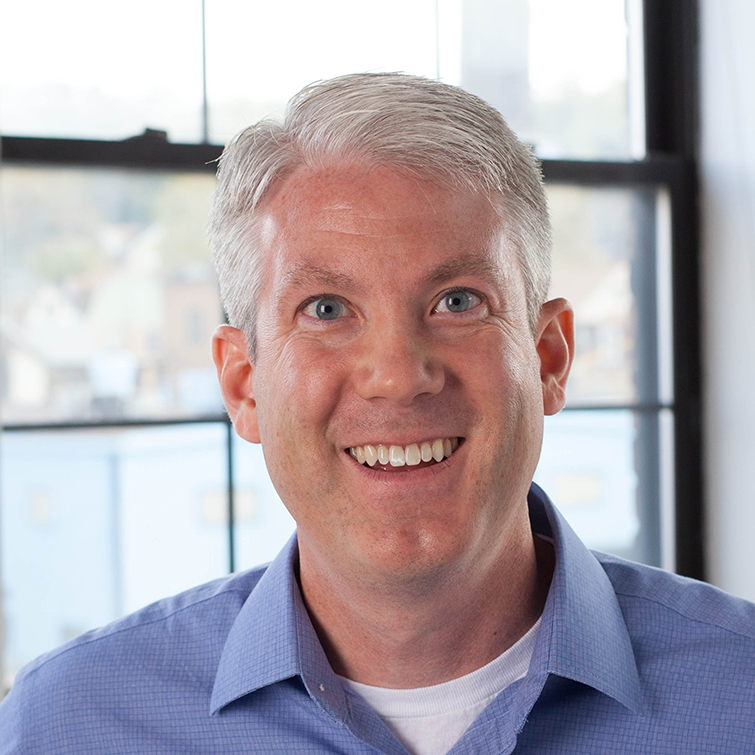 About the author: Darin Bernardi

As a Senior Account Executive, Darin identifies new opportunities and areas of growth and gives our customers unique insights on how they can become more profitable through product differentiation. With a background in chemical engineering, Darin is a resource to lighting engineers looking to incorporate glass into their designs. Darin earned his B.S. in Chemical Engineering from The Pennsylvania State University and soon after began working at Kopp Glass. Over the past 16 years, Darin has worked closely with our customers and is always available to discuss the latest aerospace news or the next innovative light-based technology. He is also an active participant of several SAE A20 Aircraft Lighting Committees. An adventurer, Darin is always on the go and spends his free time traveling, hiking, surfing, and skiing. In all situations, he enjoys meeting new people and learning their story.